#ArteCircolare involved around 40 students from the third and fourth classes of the Toschi Art School in Parma, who created 13 artistic sketches on the theme of "Regeneration and Rebirth" through the recycling of plastics. Of the 11 sketches, measuring approximately 30 centimetres in height, four were chosen, which then became sculptures made of terracotta and recycled plastic granules or flakes measuring approximately 60 centimetres. The four winning sculptures received an award and a cash prize this morning during a ceremony held in the Toschi Auditorium. The works were awarded prizes with equal merit by a commission composed of the School Headmaster, Prof. Roberto Pettenati, Professors Fausto Beretti, Alberto Restelli and Danilo Cassano; Michela Manganelli, Human Resources Coordinator of SER, and Leonardo Forner, Marketing & Promotion Manager of Sirmax Group.

The four sculptures of the #ArteCircolare project were exhibited at the recent Green Past fair, which took place in Milan between 3 and 6 May and was a great success with visitors. After this morning's award ceremony, the works will be installed at SER, in Salsomaggiore Terme, in an exhibition in the company's premises. 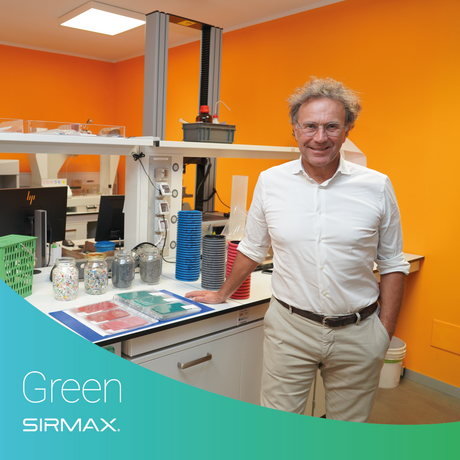 Sirmax achieves plastic upcycling through the activities of Ser 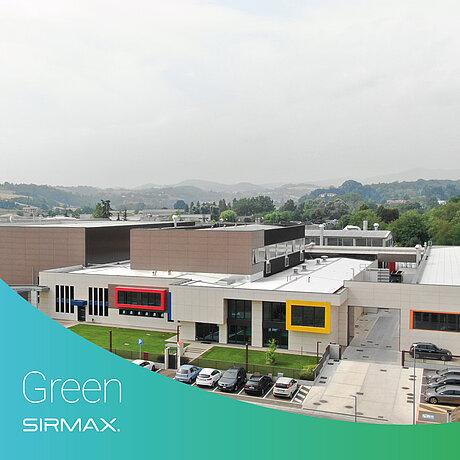