Sirmax North America, the US division of the Sirmax Group, which has two plants in Anderson (Indiana), was awarded the RACER Edge Award 2022 in Oklahoma City. This annual award is given to companies that have distinguished themselves by successfully investing in, redeveloping and reusing areas belonging to the properties of the former General Motors Corp.

In addition to Sirmax, the award was given to three other companies: Ameresco Inc., Lear Corporation, and Saginaw County. Sirmax is the first non-US investor to receive the award. The award was created by the RACER (Revitalizing Auto Communities Environmental Response) Trust, an independent company created in 2011 for the purpose of repositioning and redeveloping facilities and land owned by the former General Motors Corp. following its bankruptcy in 2009.

We invite you to follow our LinkedIn profile to stay up to date on our Group's news and contents! 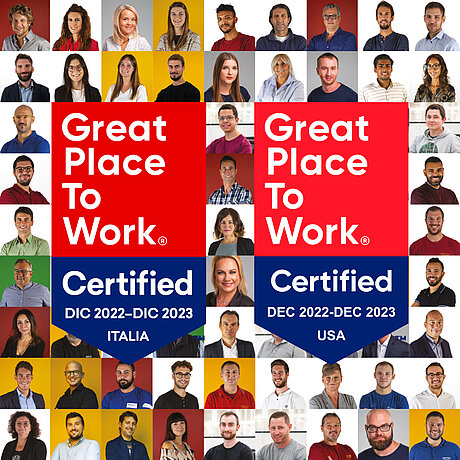 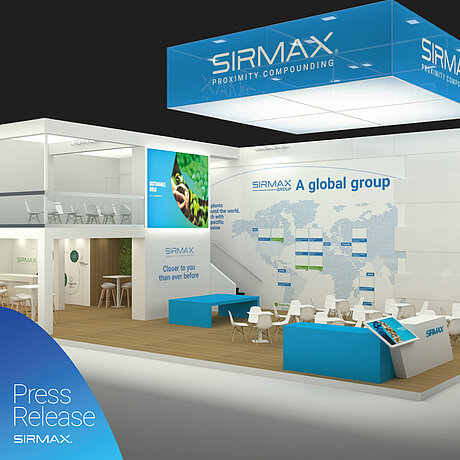 Sirmax Group at K 2022: focus on sustainability and new developments 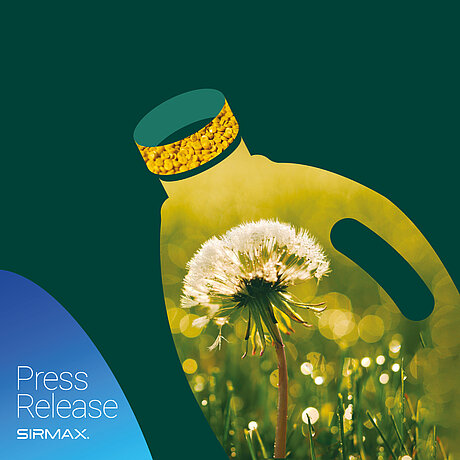 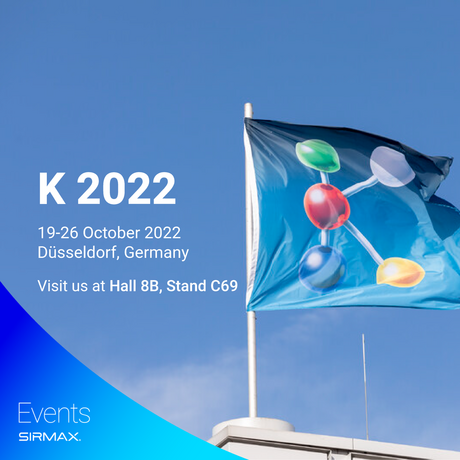